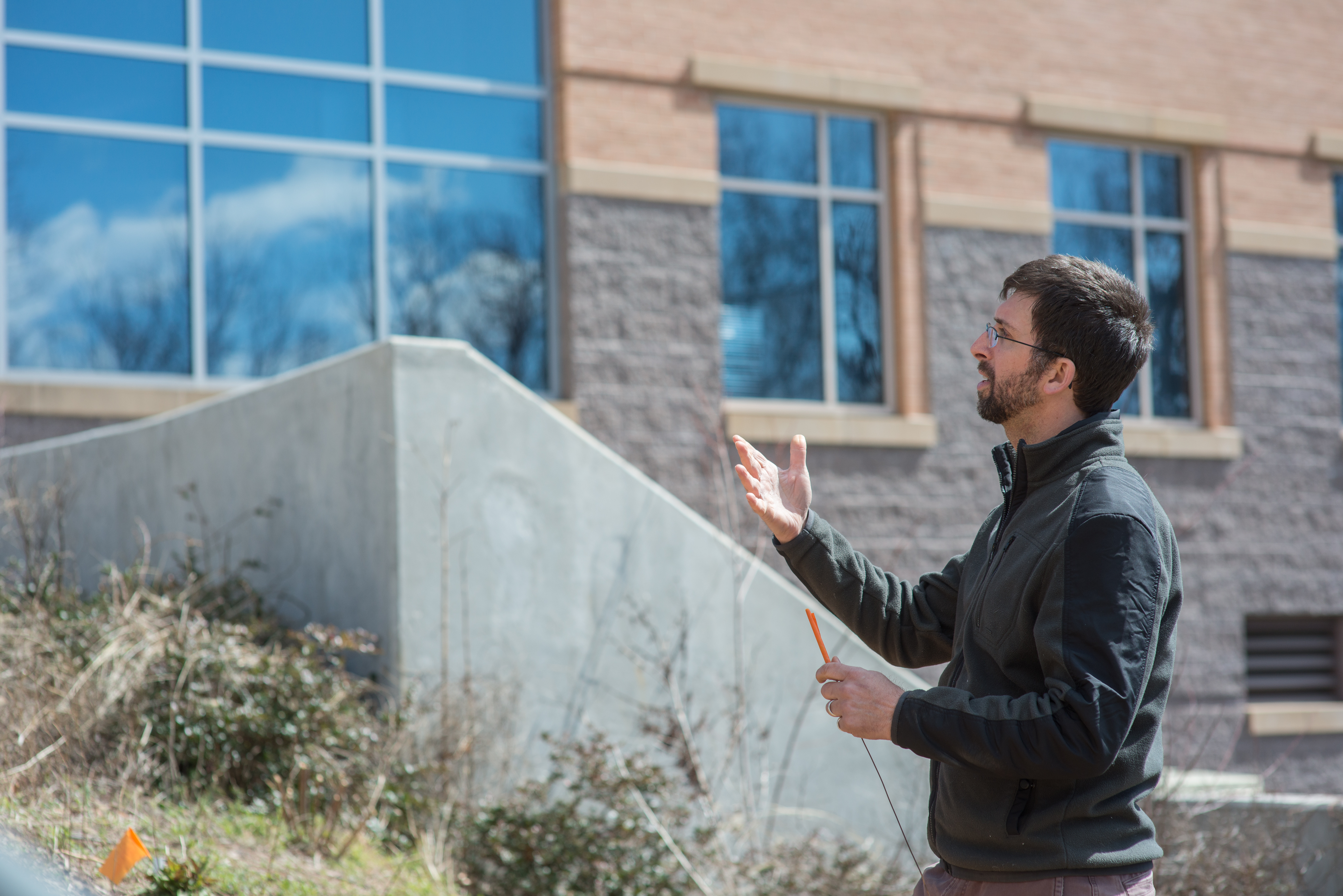 For over a decade Mark has worked collectively with his wife Beth and daughter Celia under various monikers and most recently as SporaStudios  (https://sporastudios.org), which brings together art, permaculture, and herbalism in an integrated approach for the wellbeing of earth, body, and mind.  Mark, Beth, and Celia’s collaborative projects have been featured at The Institute of Contemporary Art, London; The International Forest Art Center, Darmstadt, Germany, and other locations.

Mark is also an Associate Professor and Coordinator of New Media Art in George Mason University’s School of Art, where he teaches new media, cyberpunk, and EcoArt. In 2010, Cooley founded and continues to manage The Green Studio, an EcoArt studio on the grounds of the Art and Design building that offers students a living studio for exploring the intersections of art and ecology (https://sporastudios.org/greenstudio). Exhibitions and publications featuring The Green Studio include: EcoArt retrospective exhibition and publication Green Acres: Artists Farming Fields, Greenhouses, and Abandoned Lots, curated and edited by Sue Spaid and Field to Palette: Dialogues on Soil and Art in the Anthropocene, edited by Alexandra Toland, Jay Stratton Noller, Gerd Wessolek.

Mark is also a musician, who sometimes performs and records under the moniker Gut/Head, and whose output in recent years includes sporadic performances in experimental and electroacoustic music festivals, and recordings on Electroshock Records, Sonic Circuits and his own label Flawdio Records. Cooley has also written scores for documentary podcasts and films. But more than anything Mark enjoys playing music with his daughter Celia as ThePopcornClub, The Cover Band, or under any number of ridiculous monikers.