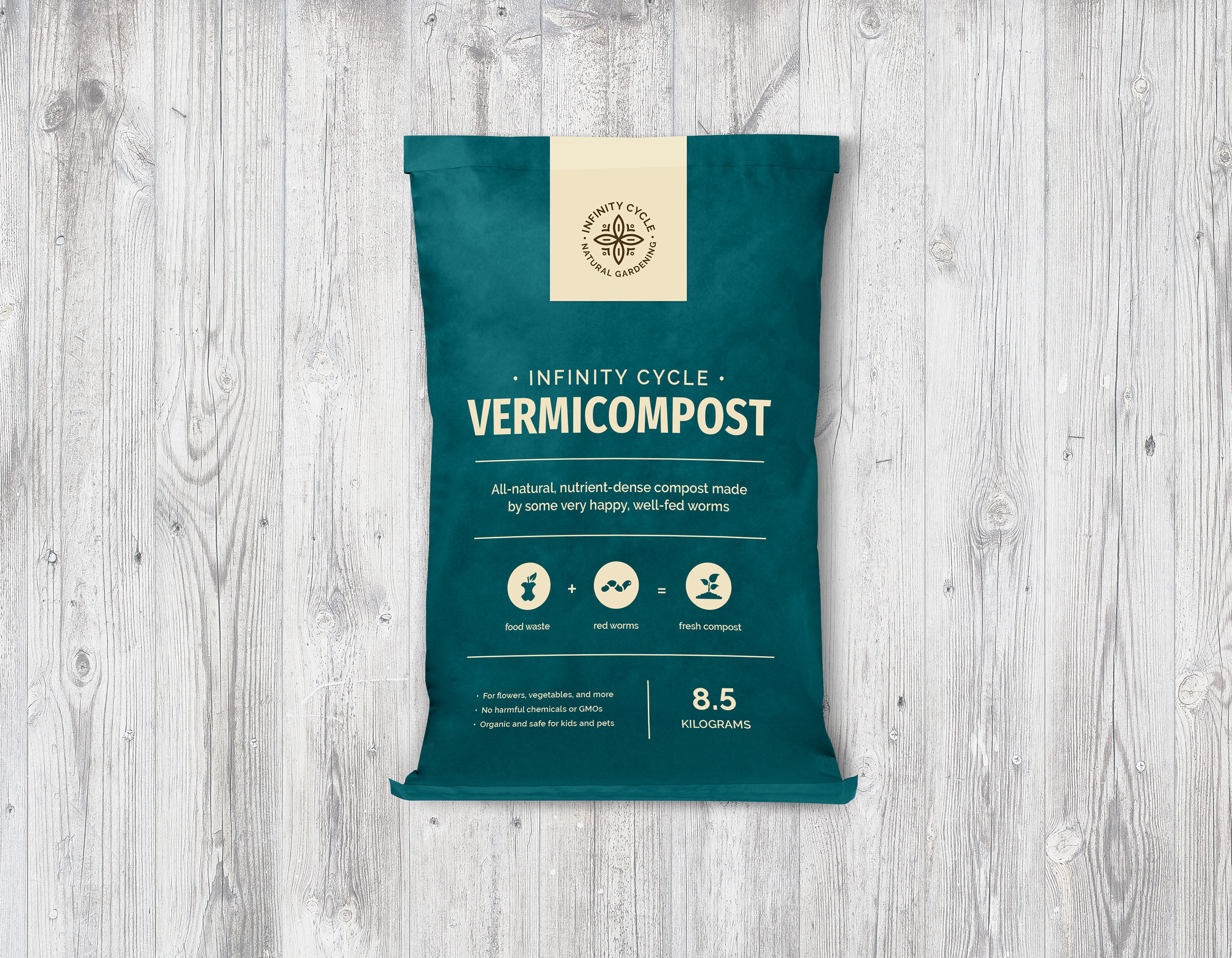 a project by V. Cline

For Project Remediate, I focused on the issue of energy and resource management by creating a worm composting bin. With conservation in mind, I was interested in developing a system where my food waste feeds an organism (the worms) and consequently converts it into energy for another (plants). After researching various online tutorials on the subject, I set out on creating my worm bin. Very little was needed for this project, and luckily I had most of the items already at home in storage; the only thing I needed to purchase was the red wigglers and gardening soil.

To begin, I took a drill with a one-eighth inch drill bit and punctured holes around the bottom, sides, and top lid of the bin. I originally planned to put a screen over the holes to prevent the worms from escaping, but I realized that it was unnecessary as long as I effectively preserved the bin (by cleaning out uneaten food or debris) and fed the worms.  After placing the bin on top of an unused lid (to catch excess liquid), I poured in approximately six inches of soil — providing enough room for the worms to dig their tunnels without it being too high for them to freely escape the bin. I then took the 120 worms and placed them into the bin. Seeing as they were quite lethargic, I decided to not feed them for the first day to allow them to get used to their new homes and build tunnels. Understanding that red worms prefer temperatures between 55 and 77 degrees, I placed the bin in my garage against the wall closest to the house interior to keep them from getting too cold at night. On the second day, I was surprised to see how many worms had escaped and were lingering on top of the soil. Many of them had crawled out the night before and were sprawled across my garage floor. When inspecting the bin to see what was wrong, I found that, due to my drilling holes, the bin lid had been warped, creating pockets for the worms to crawl out. I also suspected that they were encouraged to leave due to the holes lined on the side of the bin. To combat this, I covered the holes on the side with duct tape. With the holes on the side now covered, I drilled several larger holes (one-inch diameter) in the center of the lid to allow for more oxygen. To keep the worms from crawling out of the openings between the lid, I placed two jugs of water on either side to hold the lid down. Thankfully, this fixed the issue and the worms began to dig down from the surface soil. Additionally, after the critique, I followed up on a suggestion to crumble dried leaves and put a three-inch layer atop of the compost as red worms tend to linger near the surface.

Getting into a schedule for feeding the worms required some experimentation as well. I read that worms do best when left alone, so I didn’t want to continuously throw stuff into the bin every day throughout the week. I ultimately decided to put my food waste into the bin every three to four days (depending on how much food was left from the time before). For two weeks, I primarily fed them hardened cereal, coffee grounds, spinach leaves, dried leaves from around the yard, eggshells, crackers, blueberries, strawberry tops, and apple cores. Before placing it into the bin, I would crush the food waste into small pieces and place them just beneath the surface of the soil to make it easier for the worms to access and consume. Besides looking into the bin to see what was eaten, a good indicator of the worm’s food preferences was where they were located in the bin (they tended to navigate towards the spinach, crackers, cereal, and strawberry tops the most). Interestingly, the food particles could be seen inside the worms as well due to the translucency of their skin.

To add a more creative element to this project, I also decided to design a brand called Infinity Cycle. This eco-conscious conceptual company would sell compost and liquid fertilizer exclusively produced from red worms. In addition to the logo, I designed a soil bag and jar for the worm tea. A stylistic rendition of a plant blooming, the logo utilizes a natural color scheme to evoke a more natural, eco-friendly aesthetic. The design of both the bag and jar uses a deep blue with high-contrast text to not only attract the eye but also make it easier to read the information on the product label which describes the benefit and origin of the material.