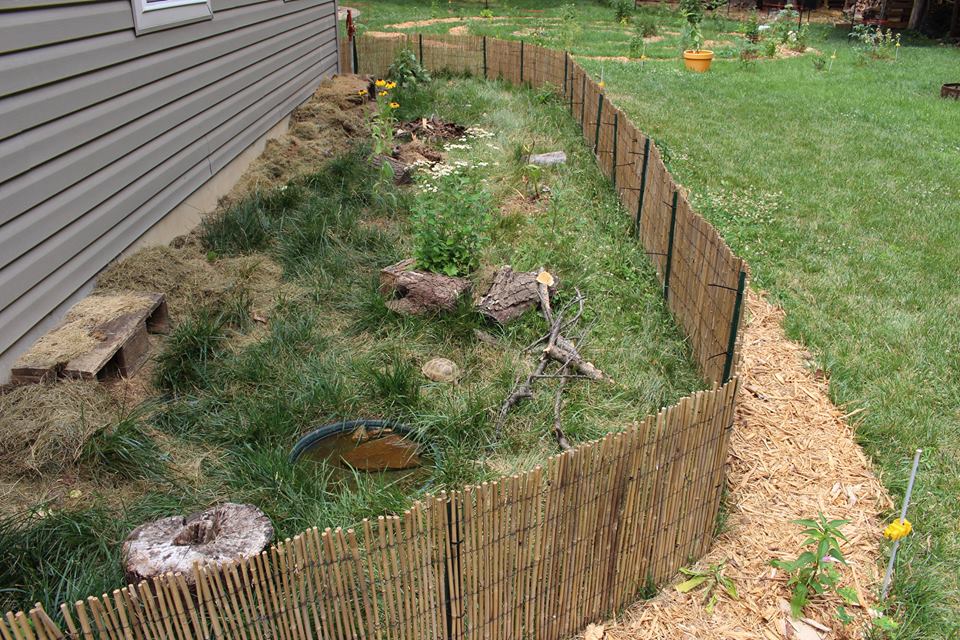 Big box pet stores – you know the ones that stock up on bunnies just before Easter knowing good in well that most will be dead or abandoned by summer. You know, the ones that support capturing animals from the wild, and concentration camp breeding operations, all the while well aware that there are rescue operations full of every animal they have on the shelves – that’s everything from hermit crabs (yes, there are indeed hermit crab rescues) to Guinea Pigs, to well… even Tortoises.

And that’s where we come in. A couple of years ago Beth confessed to me her strong affinity for tortoises – 18 years together and there’s still stuff to learn – anyway, we won’t call it quite a “spirit animal” or anything like that, but the more I observed the more I began to suspect that some of the characteristics I’d up to that point connected with Beth’s southern upbringing might just be misplaced – and just maybe there was a tortoise somewhere back in her reincarnated evolutionary ancestry.

I began looking for a tortoise friend to put in the backyard. First stop, to the pet store for a look. Russian Tortoises are the $140 trend right now. They’re mostly caught out of the wild in Central Asia and shipped all over the world for the pet trade; many of them doomed to spend the rest of their lives in small glass aquariums under heat lamps (if they’re lucky) until they likely die of a dramatically premature death. Others will either outlive their human caretaker’s hospitality or simply outlive their human caretakers altogether (they can live more than 40 years) – either way they often end up at an animal rescue.

A quick internet search brought back a ton of reptile rescues and wouldn’t you know it one right down the road from us. A couple of visits later and we became the proud adopters of a Russian Tortoise, whom we call Torty, and two Box Turtles, whom we call “Turty” and “Turty II” (we trade off calling them those names, because you know I’m sure neither of the Turts like constantly being second best). We put together a habitat outside and they made it through the first winter coming out of hibernation in April just before we moved to Front Royal. Since moving, we’ve been working on creating a habitat – or as we like to say “tortitat” or “turtitat” – by creating shelter and insect habitat for the Turt’s food supply, and planting broadleaf plants for both Torty and the Turts to munch. By next year the habitat will be self sustaining, but for now we still supplement their food with kitchen scraps, plant clippings and captured insects. Our kitty, whom we mostly call – you guessed it – “Kitty”, likes to help by leaving dead mole carcasses on our walkway, which the Turts absolutely LOVE. Gotta have that carrion! Thanks Kitty!