TAMMS Y10 asked prisoners in solitary confinement at notorious Tamms C-MAX prison in Illinois, “If you could have one picture, what would it be?” Artists from across the country responded to the requests. The resulting images were distributed to the prisoners. 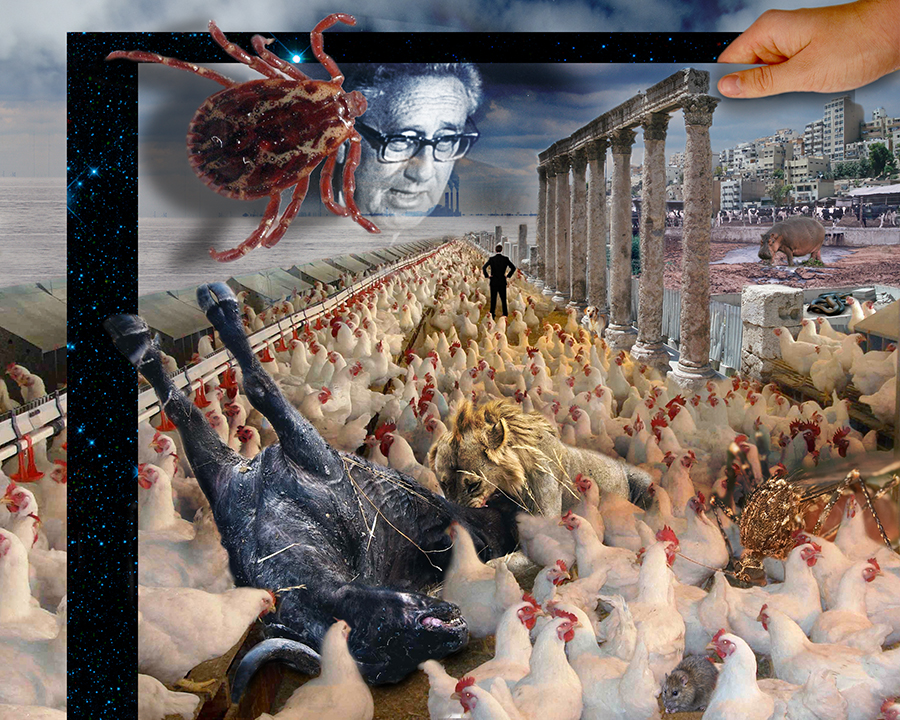 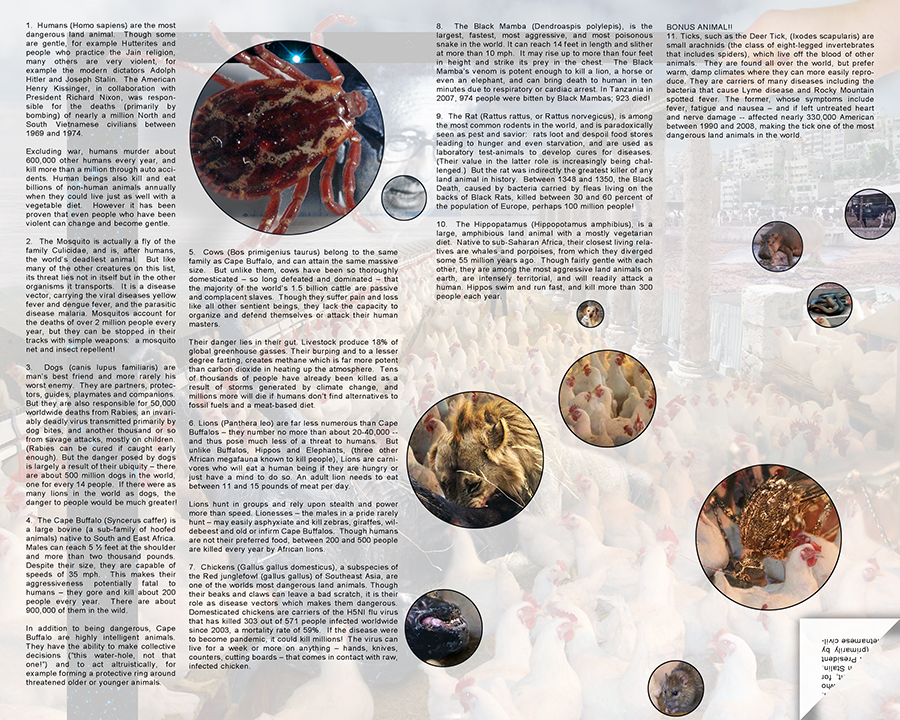 Tamms Year Ten is a coalition of prisoners, ex-prisoners, families, artists and other concerned citizens who have come together to protest the inhumane treatment of prisoners at Tamms C-MAX in Illinois. Tamms prisoners never leave their cells except to shower or exercise alone in a concrete pen. Meals are pushed through a slot in the cell door. There are no jobs, communal activities or contact visits. Suicide attempts, self-mutilation, psychosis and serious mental disorders are common at Tamms, and are an expected consequence of long-term isolation. 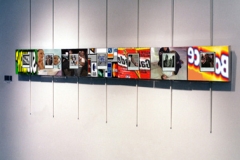 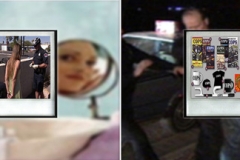 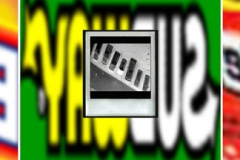 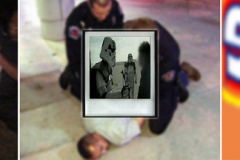