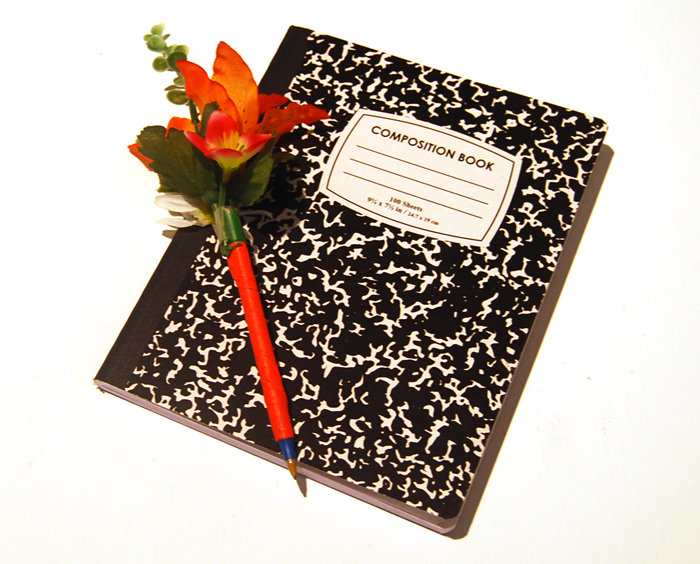 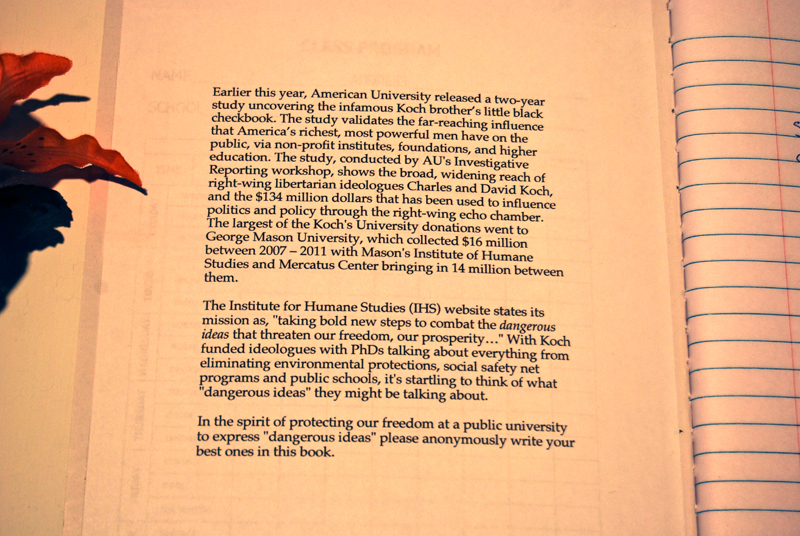 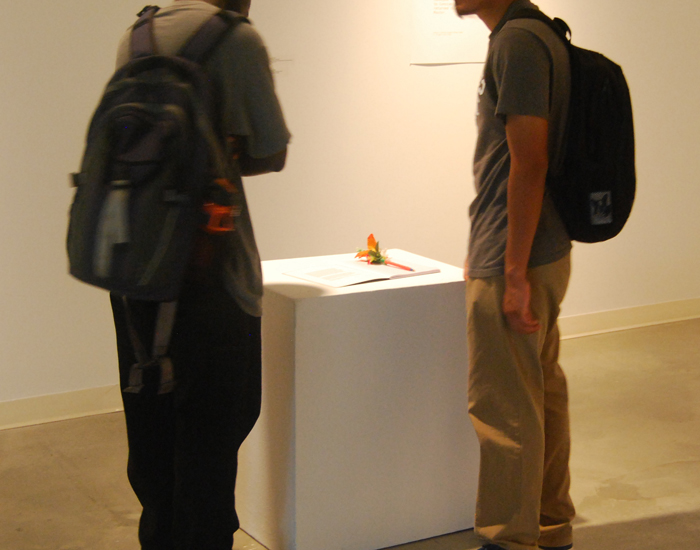 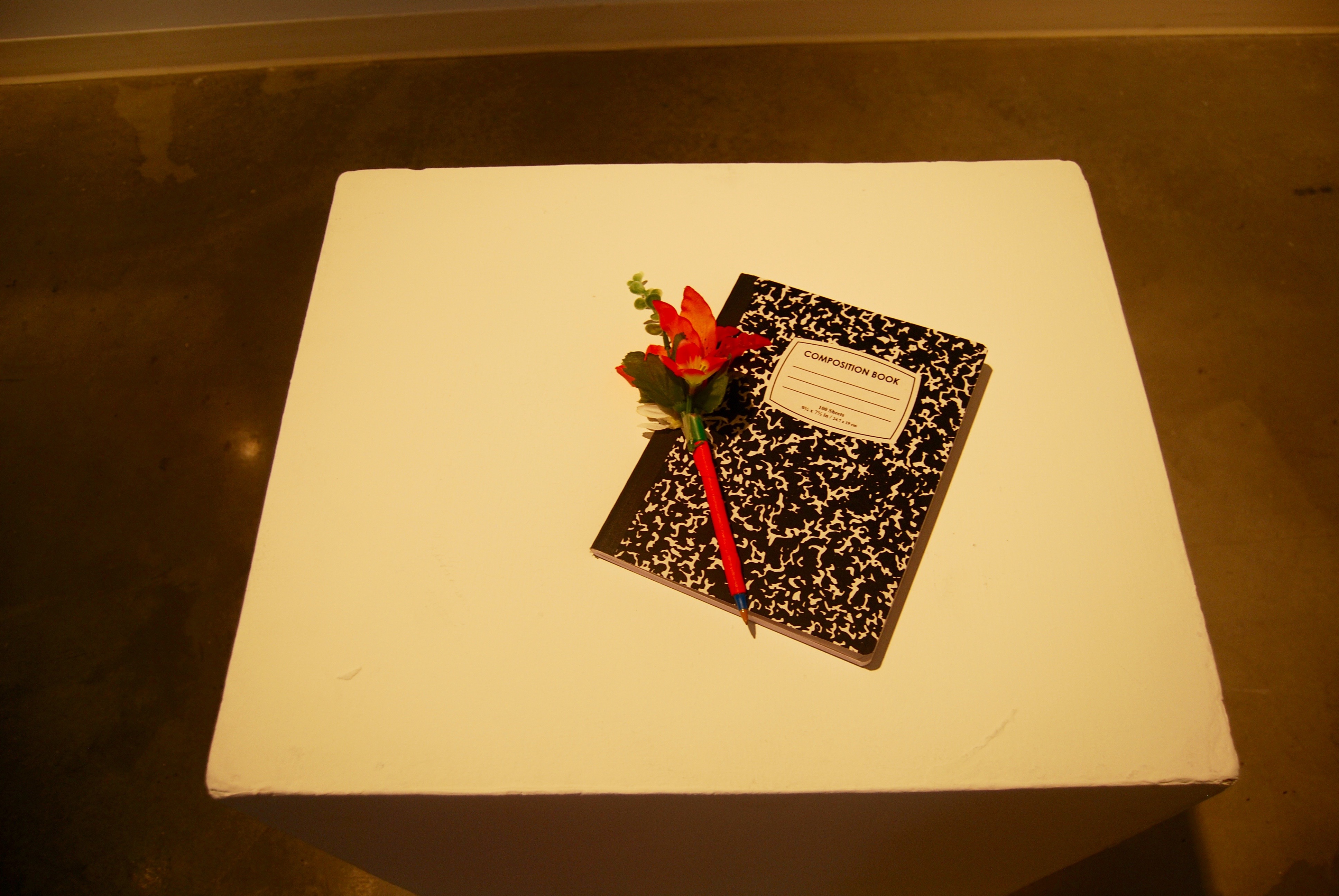 A university faculty exhibition is used as an opportunity to provoke and collect a sample of creative witing from GMU students in response to the following text:

“Earlier this year, American University released a two-year study uncovering the infamous Koch brother’s little black checkbook. The study validates the far-reaching influence that America’s richest, most powerful men have on the public, via non-profit institutes, foundations, and higher education. The study, conducted by AU’s Investigative Reporting workshop, shows the broad, widening reach of right-wing libertarian ideologues Charles and David Koch, and the $134 million dollars that has been used to influence politics and policy through the right-wing echo chamber. The largest of the Koch’s University donations went to George Mason University, which collected $16 million between 2007 – 2011 with Mason’s Institute of Humane Studies and Mercatus Center bringing in 14 million between them.

The Institute for Humane Studies (IHS) website states its mission as, “taking bold new steps to combat the dangerous ideas that threaten our freedom, our prosperity…” With Koch funded ideologues with PhDs talking about everything from eliminating environmental protections, social safety net programs and public schools, it’s startling to think of what “dangerous ideas” they might be talking about.

In the spirit of protecting our freedom at a public university to express ‘dangerous ideas’ please anonymously write your best ones in this book.”