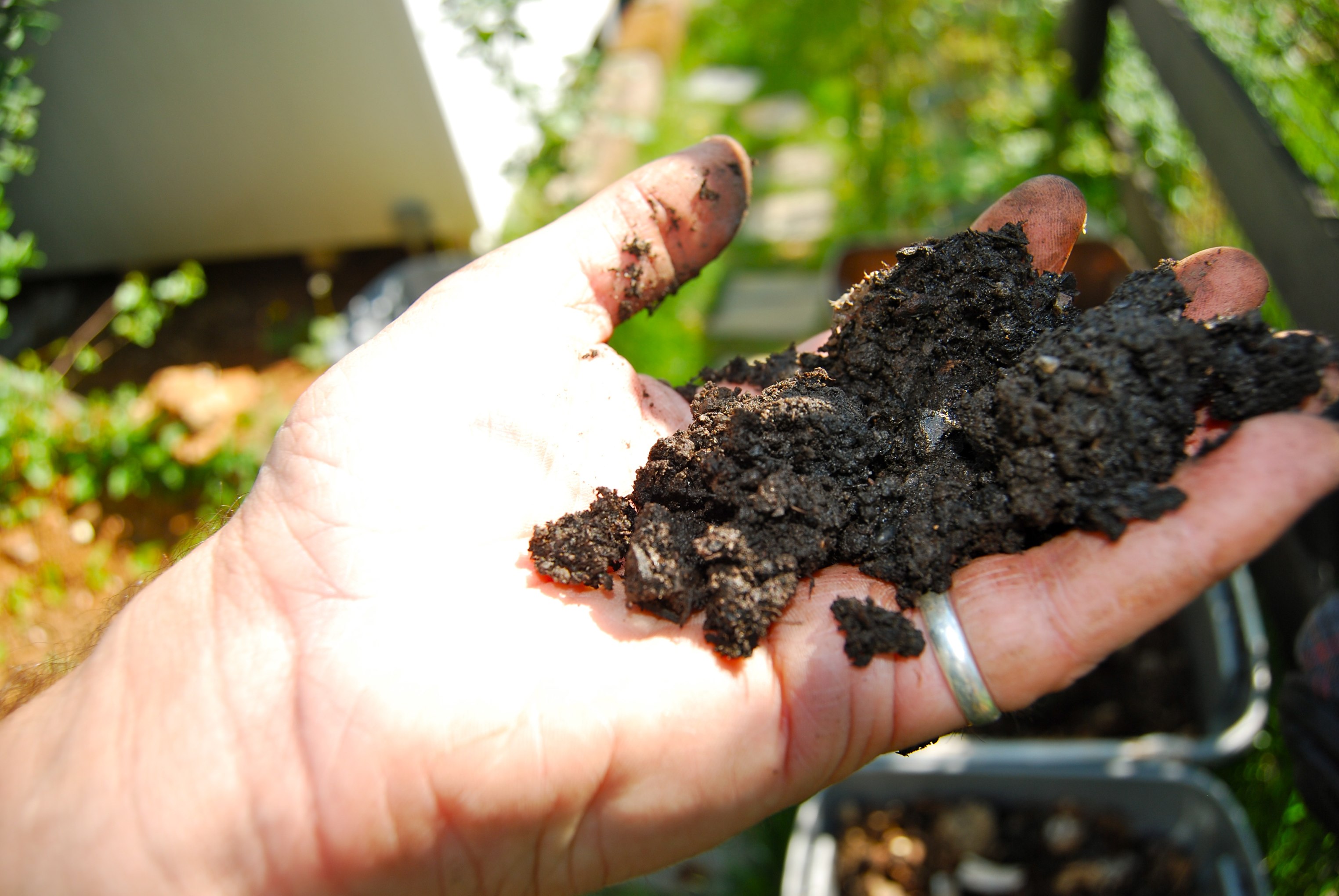 Suburbia begins with a dream, a place of security, of safety, a place removed from the city’s dense, relentlessly rational, concrete grids and the people hardened by them. Suburbia is an attempt to build a dream vacation at the end of each day, one in which the damages of that workday might be washed away (this is most apropos in the suburbs of Washington DC – the epicenter of the Military/Intelligence Industrial Complex and much else besides). Each day commuters build a pipeline to the urban economic engine, extract its resources and redeposit them in the suburbs – building the bubble. Suburbia is a dream because the bubble will always pop and in the end chickens always come home to roost. Where perhaps it was once possible to talk of the machine in the garden it is now only possible to talk of the garden in the machine. The garden may look green but it’s sitting on four inches of concrete.

A mirage in a concrete desert

Ecologically speaking, the suburbs are a vast wasteland in which the necessarily messy processes of nature have been systematically removed and replaced with a simulation. Suburbia represents a neat and tidy petro-chemically dependent mirage that trades nature’s cycles in for industrial linearity (in which the concept of “waste” becomes possible and necessary), in which diversity of life and functions are traded in for monocultures (of both plants and people), in which the aesthetics and politics of sameness rule, and growth, flux and succession are traded in for stability and resource intense maintenance. Architects of suburbia have traded the seamless integration of organisms in complex fluctuating systems for the fragmentation of highways, gated communities and zoning ordinances, alienating people from the sources of their food, energy and material goods. Suburbia is a place where all living things are cultivated to serve the suburbanites ever-devolving capacity to find beauty in anything wild. The suburbs are a place where deer are hated for existing, and extreme defensive measures are taken to prevent squirrels from eating “bird food” made from the seeds of ordinary plants banned by suburban homeowners associations and shipped in from thousands of miles away. The suburbs are a place where all knowledge of the beneficial uses of plants have been lost – where any plant out of place is a called a “weed”. The crowning achievement of the suburban landscape is the lawn, a giant invasive garden where a handful of nearly useless exotic grasses reign, while edible, medicinal and habitat forming “weeds” are sprayed with toxic chemicals. Above all, the suburbs are not really a place at all, but a mindset, and one need not live on the outskirts of the city to be a suburbanite.

Bringing the dead to life

If the near-dead ecosystems of suburbia are to be reanimated it will need to be done from the ground up. Living things begin and end in the dirt – “dust to dust” as a two thousand year old book tells us. The divide between humans and their environment is a fictitious one. Figure ground juxtapositions are erected only to be ruined in the end. Our bodies house more non-human microbes than human cells perhaps by a ratio of ten to one or more. These microbes, which do not contain human DNA but nevertheless make us human, are found in the soil, but are rarely returned to it (in our efforts to preserve the body after death). Soils that are propped up by artificial fertilizers and pesticides are dead soils starving for the communities of microbes needed to properly digest and reanimate the organic matter that collects on the ground as “unsightly” dead leaves or grass clippings. This potential food for the soil is commonly put in trash bags and carried to the landfill as “waste”. Like the soil, our bodies are utterly dependent on the community of microbes in our guts, which digest the organic matter (and inorganic matter) we call food. Antibiotics kill infections but also kill the necessary microbe communities within us. These communities need to repopulate the digestive system in order for our bodies to obtain nutrients from our food following a dose of antibiotics. Constant use of antibiotics results in a crippled digestive tract and antibiotic resistance (which result in more virulent infections and in turn the use of stronger doses of antibiotics). Our lawns are given constant treatments of chemical fertilizers and pesticides, which give a quick fix for vegetation but which also kill off microbe communities thereby rendering the capacity of nature to reproduce itself, through nutrient distribution, impossible. Rebuilding ecologies in the suburbs starts in the dirt, because living dirt has the capacity for nature to regenerate itself. At the heart of this effort should be the realization that organic “waste”, whether it be dead leaves in the fall, grass clippings, or kitchen food scraps is an unnecessary and destructive concept. Yard trimmings and food residuals by themselves constitute 24 percent of the U.S. municipal solid waste stream – most of which ends up in concrete sealed landfills never returning to the earth. Rather than hauling away the organic “waste” we should be offering it to the soil. Feed the dirt & the dirt will feed you.

Here’s how we do it…

In natural systems, the “waste” of one organism always becomes food for another. Vermiculture transforms human organic waste into food for microbe communities in the soil, in turn feeding plant growth, and through gardening, food for people. Convert paper (old newspapers, mail, toilet paper rolls and other household paper “waste”), yard debris like leaves or grass clippings into nutrient-rich soil.

Backyard hens are not only an easy way to produce highly nutritious foods for people through egg production, but an excellent and very efficient way of turning kitchen scraps, leaves and grass clippings and other yard debris into nutrient-rich soil. Chicken tractors or moveable fencing can be employed to move chickens into desirable locations. Alternately, organic “waste” can be continually placed in a stationary chicken run and then shoveled out when composting is completed.

Sheet Mulching is a favorite permaculture technique that creates soil by composting in place. The technique uses cardboard or non-toxic paper sources and lots of mulch (any available yard debris like grass clippings or leaves) to smother existing vegetation and turn the ground below into fertile garden beds full of earthworms and microbe communities, while smothering out undesirable plants. Sheet mulching also helps retain water during dry spells since the paper products and organic matter (mulch) absorb and hold large amounts of water for plants to use. The technique also eliminates the labor required to move dirt from compost pile to garden beds.

Hugelkultur is a technique used to produce soil by accelerating the natural decomposition process of wood thereby mimicking how a forest fertilizes itself. Traditional Hugelkultur involves burying wood under garden beds as a method of continuously feeding the soil over time. A passive form of Hugelkultur could simply involve bordering garden beds with fallen and trimmed limbs from trees, which decompose over time and feed the soil. However it’s done, it’s all about keeping organic matter on your property, using it, and letting it (if not encouraging it) to decompose.

Pets can be incredibly beneficial to the soil. Sadly, pet droppings are often scooped into plastic bags and end up in the landfill. Rabbits are either kept in small wire or glass cages inside the house, or kept in outdoor stationary wire-bottomed cages situated on legs above the ground. Keeping rabbits in a floorless mobile pen on the ground (rabbit tractor) has benefits to the rabbits and the soil. While the rabbits supplement their diets with fresh vegetation (resulting in healthier rabbits and reduced feed costs). The soil benefits from rabbit droppings.