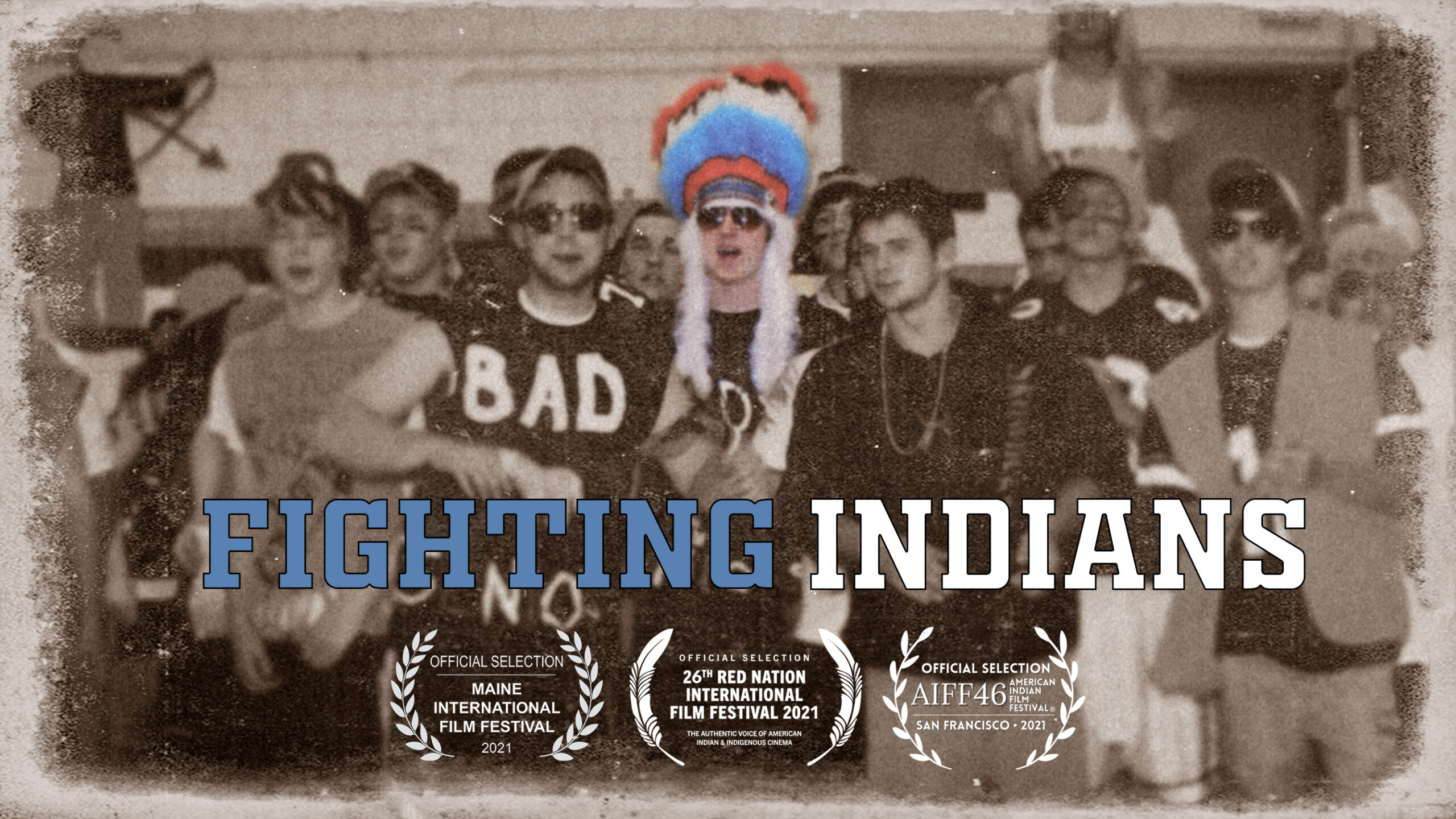 Film Synopsis:
On May 16th, 2019, The State of Maine made history by passing LD 944 An Act to Ban Native American Mascots in All Public Schools, the first legislation of its kind in the country. For Maine’s tribal nations, the landmark legislation marked an end to a decades long struggle to educate the public on the harms of Native American mascotry. Fighting Indians chronicles the last and most contentious holdout in that struggle, the homogeneously white Skowhegan High School, known for decades as “The Home of the Indians.” This is the story of a small New England community forced to reckon with its identity, its sordid history, and future relationship with its indigenous neighbors. It is a story of a small town divided against the backdrop of a nation divided where the “mascot debate” exposes centuries old abuses while asking if reconciliation is possible.

Follow us
Filed Under: Act, Look
Extinction Songs: (Ammospiza maritima nigrescens)
Down to Earth & Up to Us: Community Voices on Environmental Justice