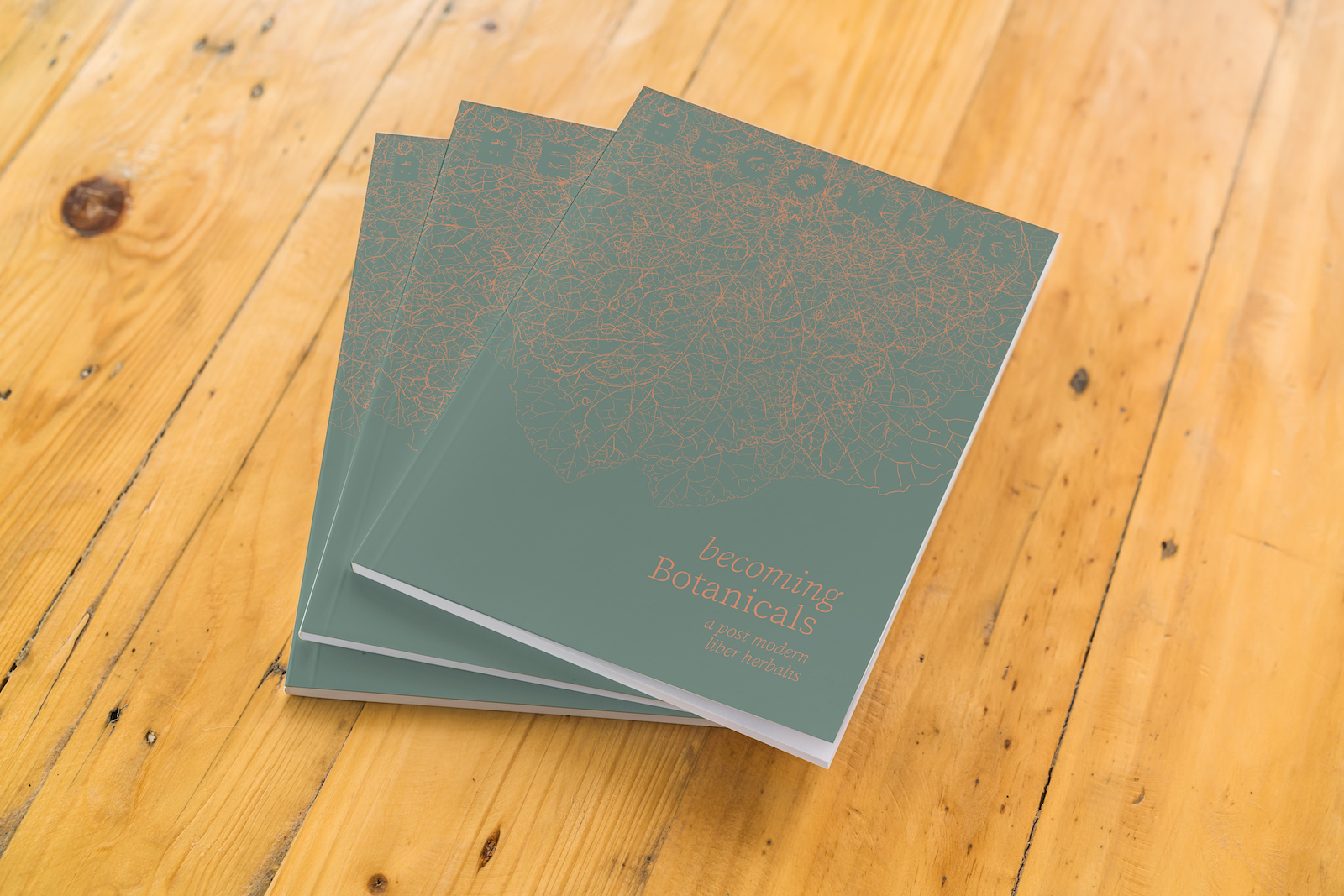 Kudzu: The Plant that (never) Ate the South”

In our article, we take up the issue of migration and discuss the inadequacy of the “invading aliens” paradigm through which species (human and otherwise) migrations are framed. We are interested in recent critiques of some of the fundamental assertions of invasion biology, its beginnings in the cold war, and its baked in cultural ingredients of intolerance, othering, and reliance on a purity vs. polluted paradigm. We explore some of this with the most challenging and dreaded of subjects – none other than “the plant that ate the south” Pueraria montana, or hatefully known as Kudzu!

The concept of The Other refers to hierarchical social order established and maintained through the creation and representation of simple binary us and them oppositions.1 In recent years, a worldwide right-wing backlash over an ongoing global refugee crisis has reacquainted many with the image of the alien outsider who, we are told, is invading and taking over our way of life.2 In the socio-political realm, we may recognize this rhetoric and understand its historical manifestation into bigotry and violence the world over. One might ask then, how is it that terms such as invasive, native, alien, naturalized etc. are deemed necessarily ripe with ideology and prejudice in a sociological attempt to understand human migration but at the same time form the fundamental vocabulary of biologists in describing the migration of all other species in the natural world?3 To this extent, the very terms of conservation biology, that species migration should be understood in terms of foreign invasions of otherwise pristine and balanced native habitats is extremely problematic. In both cases, there is often a failure to account for larger forces at work in which migrations play out as a symptom rather than the condition. It is easier for the U.S. government to demonize immigrants from the middle east and south of its border, for instance, than it is for it to look critically at its foreign and economic policy. Likewise, it is easier to demonize migrating plants and animals as invasives destroying our native habitats than to look at causes such as climate change, overdevelopment, and toxification of the biosphere.4 We owe this language to the cold war era invention of invasion biology, which helped to codify a conservative, nationalistic, and militaristic language to describe the rapidly changing ecosystems of the 20th century. As science grew in its awareness of the war colonization and industrialization had waged against the earth’s life support systems, so grew the reactionary response of conservation science to freeze those systems in a constant state, as though change itself were the enemy. The colonizer is recast as the saviour, and yet the colonizer’s desire for control continues.

Fortunately, a new generation of ecologists, documented in such books as Fred Pierce’s The New Wild: Why Invasive Species will be Nature’s Salvation and David Holmgren’s, Beyond the War on Invasive Species: A Permaculture Approach to Ecosystem Restoration, are asking if many of those perceived alien invaders, with their tenacity, rapid biomass production, and ability to grow in the most inhospitable conditions, might be part of the answer to some of our most pressing ecological problems rather than their cause. The question is, will we look to the value of the aliens in our midst and see what they might have to offer for our new wild spaces, or will we continue to wage war aimed at conserving or recreating a natural history that may be ill-equipped to deal with a rapidly changing planet?

Known as the “the vine that ate the south,” Kudzu is the prototypical “invasive species” in the United States, and as such it provides a good and challenging starting place to rethink the “native” versus “alien invasive” paradigm. Kudzu was introduced to the Americas from Asia in the 19th century and used as a high protein cattle, goat, and sheep feed, as well as to prevent soil erosion. During the 1930s, the U.S. government paid farmers to grow more than 1.2 million acres of Kudzu to counteract the effects of erosion, and by the end of World War II, Kudzu covered an estimated 3 million acres of land and was heralded as a key to US recovery from the “dustbowl.”5 The postwar “green revolution,” the expansion of farmland, residential development, and the ceaseless building of roads in the eastern U.S., created the perfect habitat for Kudzu, which thrives in forest edge habitats with depleted and poor soils. As Kudzu’s benefits became obsolete to human interests and as humans cut more forests, creating more edge habitat, Kudzu began to be seen as an invader rather than a savior. By the 1970s, Kudzu’s biological success was met with a human downgrade in status to “noxious weed” and became the target of extermination campaigns armed with huge quantities of toxic herbicides, which seemed to have virtually no effect on the plant.5 However, despite being mythologized as “the plant that ate the south,” a recent U.S. Forest Service study found the plant to cover only 227,000 acres (about 1/6 the size of Alabama) of land rather than the millions usually quoted, and far less than in Kudzu’s heyday of the ‘30s and ‘40s when it was heralded as a savior.5 Meanwhile, more than 97,000,000 acres are devoted to corn in the U.S. (about the size of California), virtually all genetically modified and virtually all grown in monocrops where any other living thing is considered an invading organism. And yet, corn is not an invasive plant.6 This fact exposes the ideological value system applied to the supposedly objective science of studying ecosystems and the ill-conceived separation of agriculture from “natural ecosystems” in our culture versus nature paradigm. Considering Kudzu’s enormous use-value (perhaps on par with corn), the “problem” of Kudzu can be rephrased as one less concerned with invasion and more concerned with underutilization.