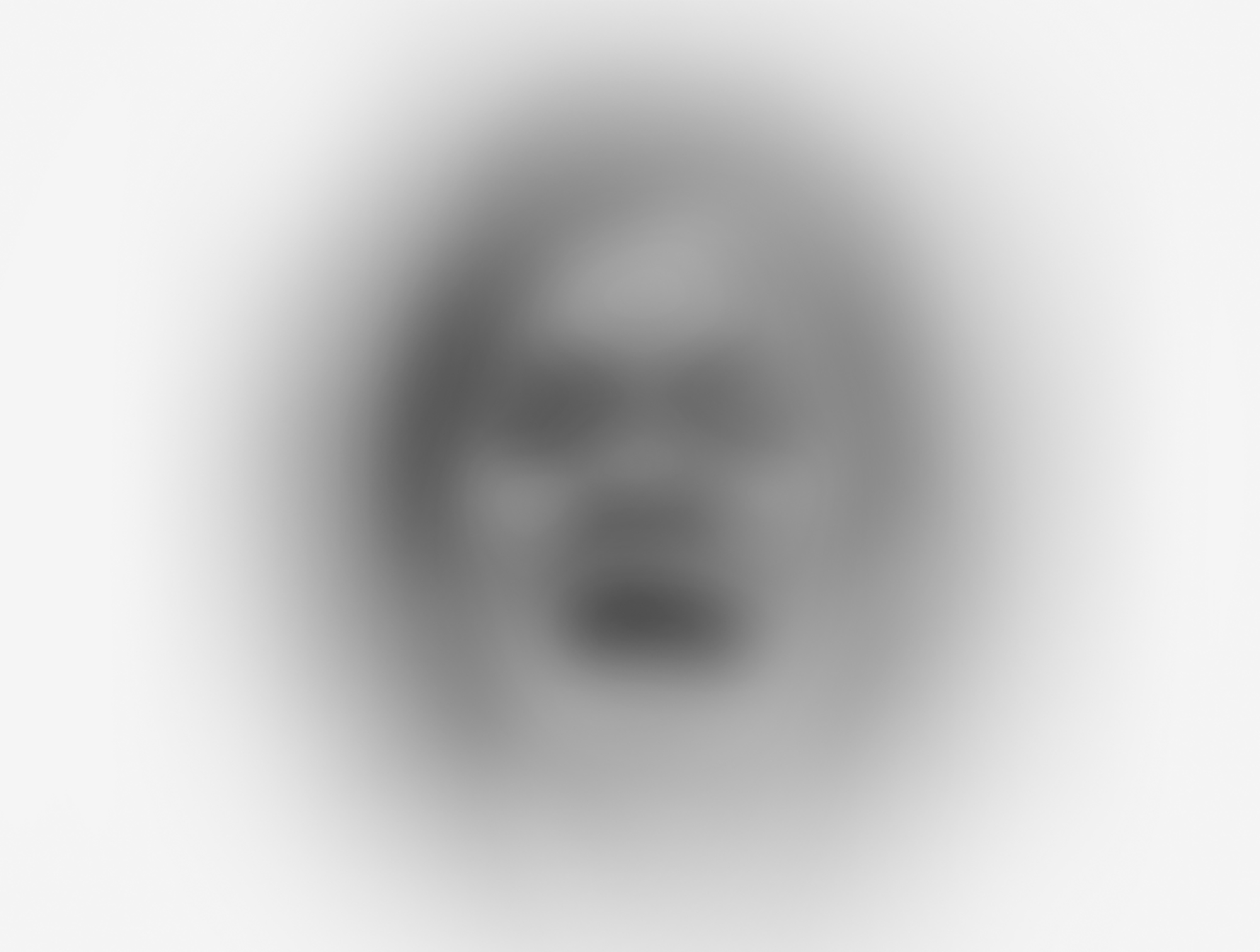 The language of the other is ideally suited for exploitative entities bent on political and economic self-interest. Perhaps the age-old political strategy of divide and conquer is given special traction in a selfie-oriented culture marked by its participants’ relentless ambition to assert oneself above others for a daily dose of 15 minutes of fame – measured by numbers of thumbs-up on an otherwise generic template of existence. Paradoxically, this obsession with “I” coexists with a loyal subjugation to the divine commands of branding, where inner checks and balances are handed over to the cult of brand identity. Are you a MSNBC person or are you a FOX person? Reactionary lines are carved deeper and choosing sides between regurgitated oppositional narratives seems paramount. The sides are clear. They are quickly learned by surfing your friends’ face book pages. They are black and white. They are simple. They are nonnegotiable. They are protected and nurtured by the feared other, onto which we project our worst nightmares, our secret desires, and from which we claim our virtuousness. Gradations of being – the potentiality of a complex self – is flattened and compartmentalized, the fullness of a human being condensed to a demographic, an avatar, a profile, a brand, a party. There is a war on difference even as arbitrary differences are created, made significant and recruited for war against the other. Homogenizing mythologies are made brutally real, simply by acting as if they are. They are constructs, but nonetheless, they are fully realized constructs and pointing to their arbitrariness or stating that we are in a “post-“ anything does not fill the trenches or level the mountains made by the absurd languages we’ve used to distinguish our selves from others, to place ourselves above others. We’ve expanded our vocabularies in a search of freedom, only to find that each new generation’s language of liberation so often becomes a cage for the next as it hardens, becomes institutionalized and resistant to embrace emerging subjectivities. As long-held and solidified definitions of identity expand and language evolves alongside our emerging selves, pronouns are revealed as mere assumptions encoding subjects to reconstruct the prisons, guards, and inmates of by-gone generations. And yet, even in this liberation of self, there remains the sacrosanct “I” and “you”, “us” and “them”. Is there a way we can linger in the space between spaces, where walls might soon be erected? Is there a way to hack the very language in which the (re)creation of “us” depends on the (re)creation of “them”?

Wanted is a looping video installation and meditation on the flawed pronouns “I” and “you”, which on a social scale are often violently expressed as “us” and “them”. The title evokes a double meaning, eluding to both the negative use of “wanted” in a criminal sense and “wanted” as an expression of the human need for belonging, for love, which so often expresses itself as a merging of “you” and “I”.